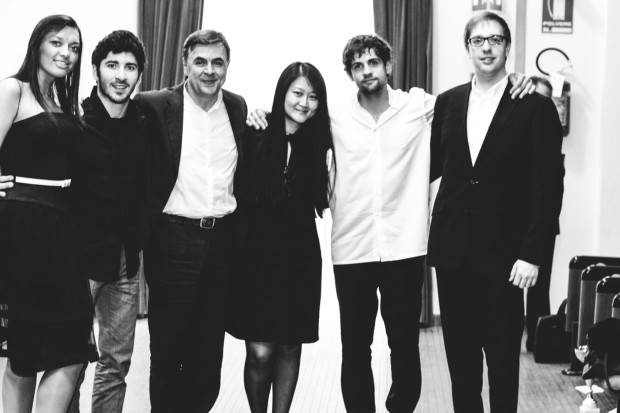 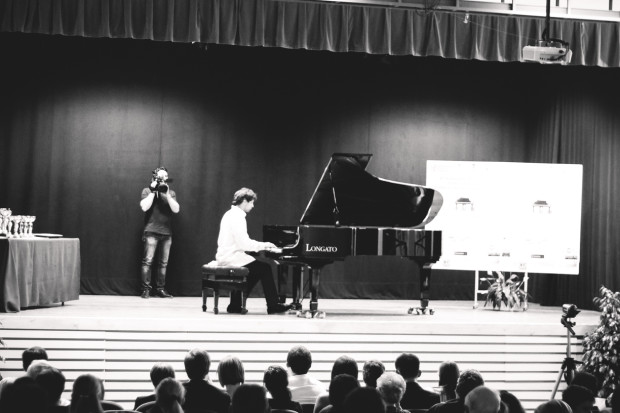 After I passed the first round with the Prelude and Fugue in B major by Bach, etude by Rachmaninoff Op.39 N.6 and the Mephisto Waltz n. 1 by Liszt, I got to the final along with 8 other outstanding pianists from all over the world.

The acoustics of the room were not particularly generous and the program I presented (the 4th ballade by Chopin, Schumann Toccata, for which I was a bit tense since it was the first time I performed in front of a public, and Kapustin Variations op.41) was not trivial but fun! 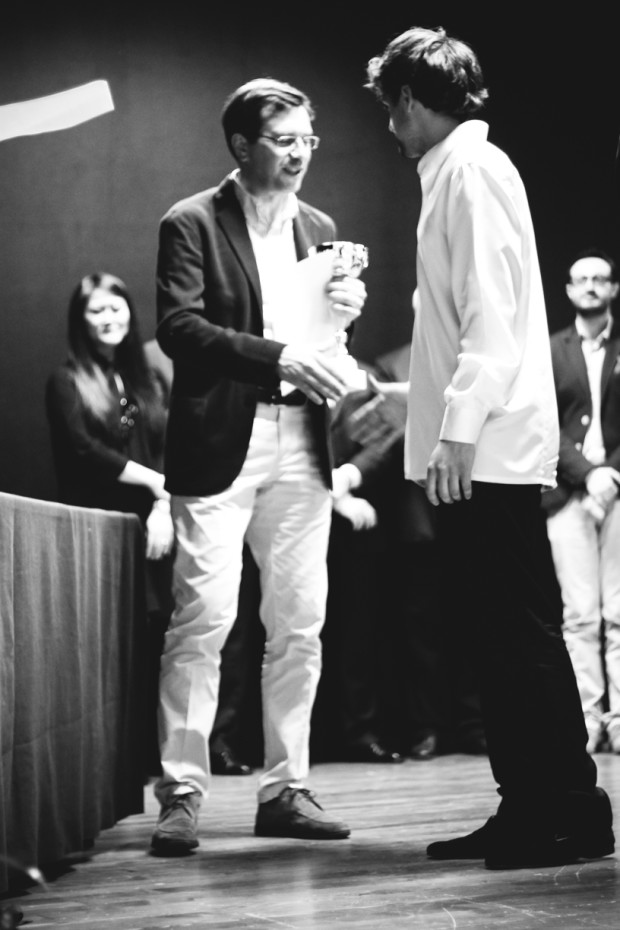 Hand me the cup!

Thanks to Francesca Vidal for the organization.